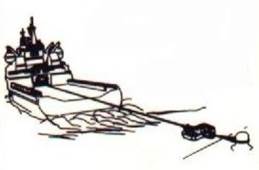 Bollard pull is the zero speed pulling capability of the tug. It is a measure of the usefulness of the ship in a stranding scenario or in holding a large tanker or aircraft carrier off a lee shore.

Ideally, bollard pull is tested when a tug is built and certified by one of the classification societies. Bollard pull tests are also performed after major engine overhauls. 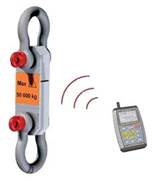 Our dynamometer BCS with the wireless remote control is ideal for force measurement and traction control.